I had been working in Bloomsbury London for a small practice, John West was the associate partner to whom I was immediately responsible. My workload was as always very mixed, the drastic upgrading of a major chain of Public Houses, shopfitting a new chain of retail units throughout the UK, several new garage showrooms, up -market flats and industrial developments. Design and Build had not yet been invented and we as Architects would deal with the projects from beginning to completion.

All this was pre computers and photo copiers. I could dictate complete specifications that would then be transferred to a Roneo machine that could provide up to about 8 copies.

I had worked well with John but the senior partner JD was a little man, full of himself, and new staff were being paid more than me and were not very good at the job. Having only recently moved to our Thameside new house Project I was unaware of how restless and grumpy I had become.

Without reference to Cathy or anyone else, it must have been at the beginning of May that I informed JD and John that I would leave at the end of July. This I told them would give me time to complete a major block of flats in Ealing and a large industrial development in Acton as well as the several other smaller projects I was working on. It would also give them time to find someone to replace me. Not once did I think that they would have been perfectly within their rights to sack me on one month’s notice!!

When I went home and told Cathy what I had done she said “Good It’s about time you did something you’ve been like a bear with a sore head for weeks”.

I had no plans for what was ahead, find another job, set up with another college from Uni, or have a go on my own. 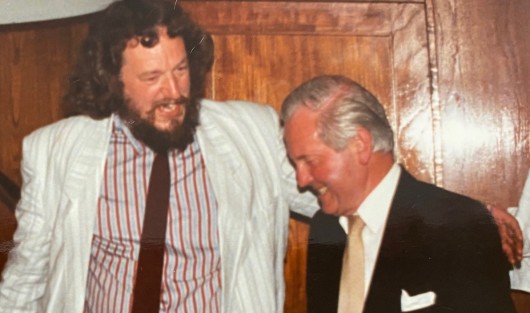 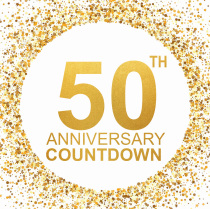 Why Retrofit your building...